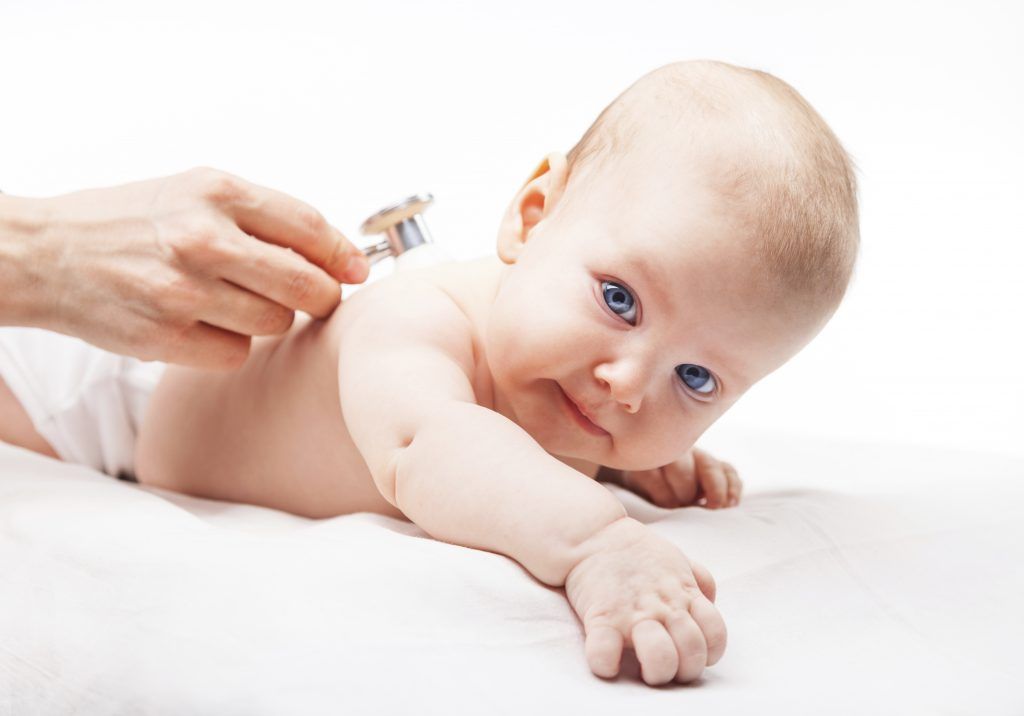 This past January, a newborn baby boy was accidentally paired with the wrong mother at a private hospital in Melbourne, Australia. Unknowingly, the hospital staff brought the infant into the room of another baby’s parents for over 45 minutes. This maternity ward mix-up left the parents traumatized and they claim that the incident greatly affected their overall connection with their son.

Both sets of infants were in the hospital’s overnight nursery and had been given correct identification tags; they both also remained in the correct bassinets at all times. The issue occurred due to a staff member moving one of the sleeping newborns without checking their name tag for fear of disturbing the baby’s slumber. When it was realized that the infant was in the incorrect room, the still sleeping baby was returned to his proper parents.

While the hospital’s mistake lasted less than an hour, these types of scenarios happen more often than you think. The Joint Commission suggests that over 4,500 nationwide hospitals report incidents of mother-baby mismatching each year. “When something like this happens, it’s considered a sentinel event, meaning it’s very serious and requires immediate attention,” explains Elizabeth Zhani, the Joint Commission spokesperson. “We work with the organization to determine why it happened and we help them put new procedures into place to make sure it never happens again.”

To greatly decrease the number of mother-baby mismatch occurrences, a hospital should implement an infant protection system. This type of advanced security system would eliminate human error by allowing staff to always know the location of both the infant and the mother and be able to ensure that every newborn that enters a mother’s room is the correct child. Staff would receive an automatic alert the moment they bring the wrong child into a mother’s room, eliminating any awkward, or even potentially life-changing, encounters that would occur after realizing the mistake later on.

Protect Your Most Precious Assets

By implementing a clinical-grade infant protection system, hospitals can not only ensure proper matching of mother and baby, but the system can help avoid infant abduction attempts. Should an unauthorized attempt to leave the maternity ward or another protected area occur, the system will automatically send out an alarm, locking doors and holding specified elevators. To further protect against abduction attempts, it’s critical that an infant security system integrates tags with a tamper detection system. Tamper sensors will automatically send alerts and alarms whenever the tag is not touching skin; acting as a preemptive strike against any threatening situation. This allows the hospital to have an immediate response to an abduction attempt keeping the newborn safe and providing the families peace of mind that their baby is always properly protected.