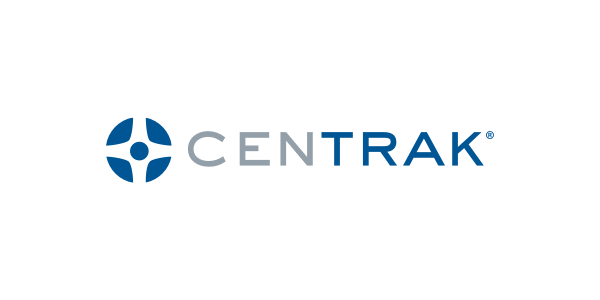 Court and Patent Office Both Rule in CenTrak’s Favor

Newtown, PA – October 8, 2019 – CenTrak, Inc., the global leader in Real-Time Location Systems (RTLS), announces the recent addition of three RTLS related patents, US Patent Nos. 8,907,754, 9,622,030, and 10,126,407, to its ongoing dispute with Sonitor Technologies, Inc. In addition, CenTrak voluntarily removed from the dispute a small number of previously asserted claims from US Patent No. 8,604,909, as the Court indicated this would allow the infringement case to be heard at one trial instead of two.

CenTrak has enjoyed significant success recently in its long running patent infringement dispute with Sonitor, which seeks damages and injunctive relief to stop Sonitor’s sale of infringing RTLS systems to its customers, partners, and resellers. Earlier this year, a Court of Appeals ruled in favor of CenTrak, finding that a lower court’s dismissal of CenTrak’s case was in error, and ordering Sonitor to pay CenTrak’s costs of the appeal as well. Separately, Sonitor filed two petitions in the United States Patent Office seeking to invalidate two CenTrak RTLS patents. However, the Patent Office denied both petitions and ruled that Sonitor had not shown a reasonable likelihood that even one of the 51 patent claims at issue was not valid. Instead, the Patent Office subsequently issued to CenTrak further RTLS-related patent claims, some of which have now been asserted against Sonitor.

“We could not be more satisfied with the recent court and Patent Office rulings, both of which reaffirm the valuable intellectual property resulting from CenTrak’s extensive research and development. These additional three patents will assist us in protecting our investments, so we can continue to provide the healthcare industry with unique and impactful solutions said Adam Peck, Vice President of Marketing at CenTrak.