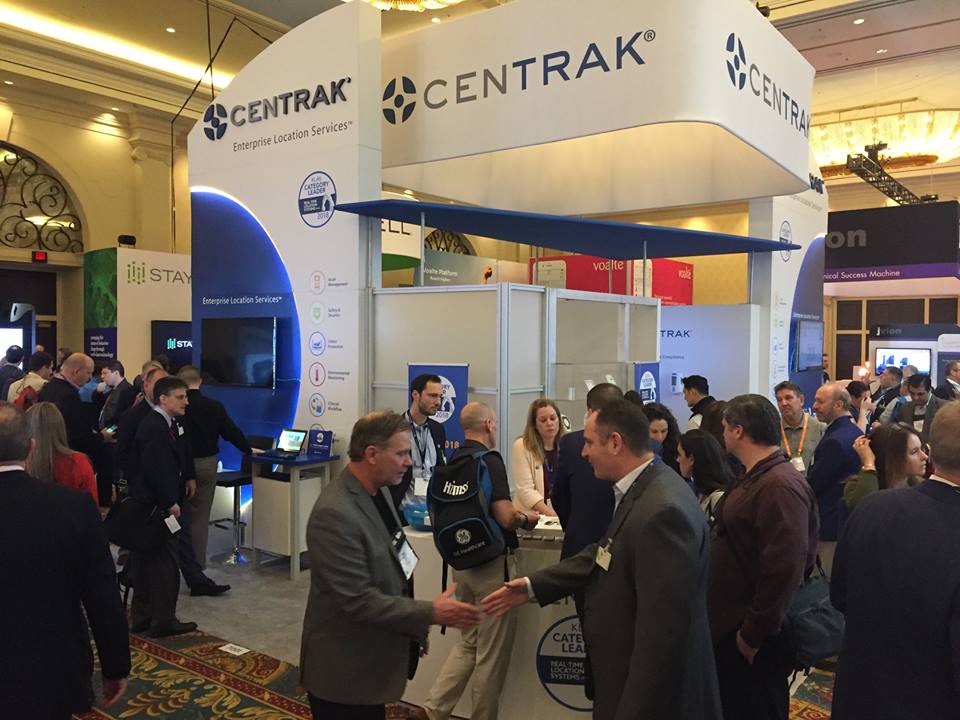 Peter Rodrigues, Senior Director of Field Sales Prior to my arrival at CenTrak four years ago, my career included 15-years of selling full-line diagnostic imaging in the radiology space. That being said, I am no stranger to working on a trade show floor.  Having attended over a dozen RSNA (Radiological Society of North America) shows […] 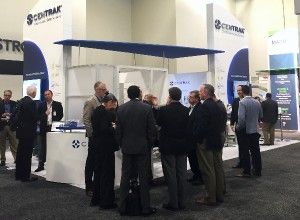 Location Data at HIMSS 2017: The Solution to Improving Patient Engagement and Clinical Workflow

George Sun Senior Director, Corporate Accounts HIMSS 2017 was the 22rd Healthcare Information and Management Systems Society Conference that I’ve attended.  From a size of less than 2,000 attendees in 1991 to over 43,000 attendees this year, witnessing the growth of healthcare IT first hand has been astonishing.  There was so much to see and […]

Improving Patient Care and Satisfaction: Next Phase of Healthcare IT at HIMSS 2016

Steve Bollinger, Vice President of Sales The Healthcare Information Management System Society (HIMSS) conference is the Super Bowl™ of health IT. This year, there were over 50,000 registered attendees and exhibitors mostly from large healthcare organizations. The broad scope is impressive. HIMSS encompasses everything healthcare IT-related, and I mean everything. It’s easy to get lost […] 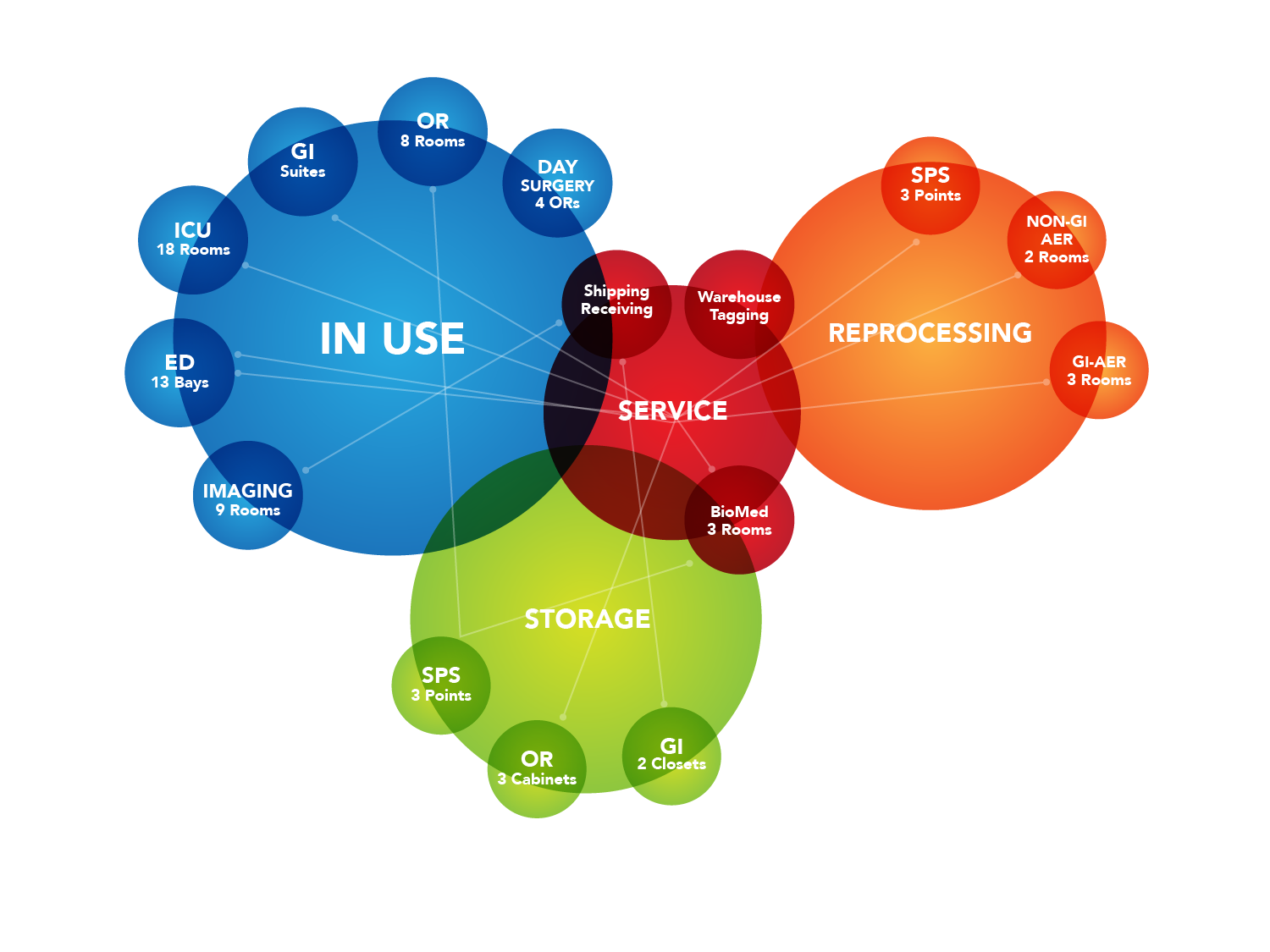 Josette Weinstein, Marketing Coordinator In February and March of 2015, hospitals were hurrying to address a deadly antibiotic-resistant superbug that threatened North Carolina, Pittsburgh, Los Angeles, Chicago and Seattle. According to Charles Patrick David, MD, this superbug, Carbapenem-resistant Enterobacteriaceae (CRE), is a bacterial infection that has a prognosis of death in 40%-50% of infected patients. […] 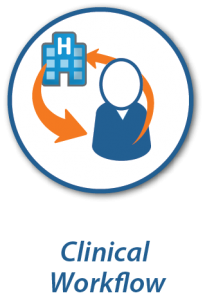 Josette Weinstein, Marketing Coordinator   If you want the opportunity to expand your knowledge on the future of healthcare, the Essentials of Auto-ID, RFID, RTLS, and Wireless Technologies in Healthcare workshop will be held in Chicago on Sunday, April 12th. This workshop will present case studies on Auto-ID, radio-frequency identification (RFID), real-time location systems (RTLS), […]

Stephanie Toronidis, Marketing Coordinator This week we are honored to be attending the 21st Enterprise Awards black-tie gala, hosted by the Philadelphia Alliance for Capital and Technologies (PACT), KPMG, and Fairmount Partners. CenTrak has been recognized as a finalist for PACT’s 2014 Enterprise Awards in the Emerging Technology Companies category and look forward to meeting […] 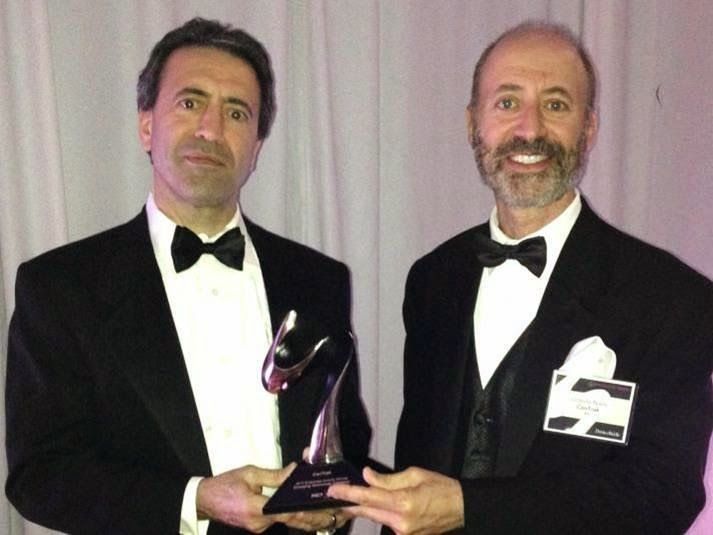 CenTrak is the proud WINNER of the PACT Emerging Technology Company of the Year title. CenTrak co-founders, Ari and Gideon Naim, photographed at the 21st Enterprise Awards black-tie gala below, hosted by the Philadelphia Alliance for Capital and Technologies (PACT), KPMG, and Fairmount Partners 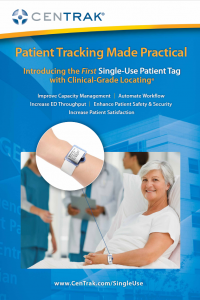 Tony Natale, Manager Strategic Partnerships Stephanie Toronidis, Marketing Coordinator CenTrak will bring its largest team ever to man our booth at the HIMSS Annual Conference 2014 in Orlando, FL next week. We look forward to meeting with current and future customers and partners to show off the new, transformational RTLS technology that we have developed […]