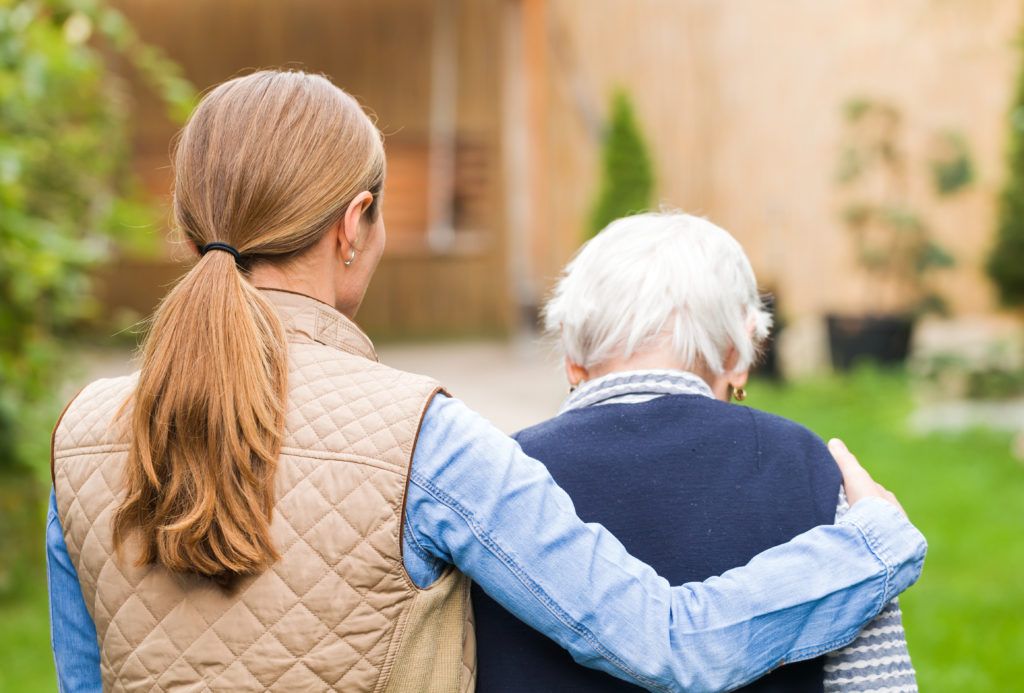 For caregivers dealing with residents who have sundowners syndrome, the end of the day can be a difficult and trying time. This common disorder has been a subject of increasing research, with doctors hoping to figure out the exact cause of sundowners syndrome and why it does not impact all assisted living residents with dementia. […] 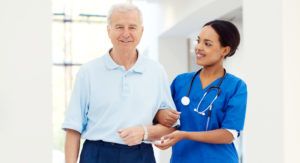 This week, it was reported that the demand for new caregivers at assisted living communities is at an all-time high due to current staff shortages. As a result of a combination of extraordinary responsibility and a long list of duties, these resident communities are facing a lot of staffing changes and caregiver turnover. This […] 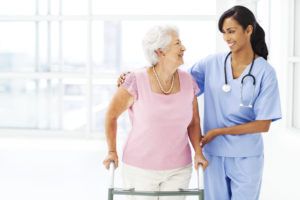 Josette Weinstein, Marketing Coordinator A few weeks ago, an elderly woman died after wandering from a Minnesota assisted living facility barefoot in the middle of the night. When a facility caretaker noticed the woman was missing from her apartment, she immediately began searching for the missing resident and ultimately found her in the parking lot, […]

Josette Weinstein, Marketing Coordinator Earlier this month, Illinois state legislation passed a new law that allows nursing homes to install surveillance cameras throughout their entire facility. While this new state law does not go into effect until January 1st 2016, Illinois has joined California, Washington, Texas, Oklahoma, and New Mexico in their efforts to install […]

Adam Peck, VP of Marketing According to the Alzheimer’s Association, which is the world’s leading voluntary health organization in Alzheimer’s care and research, six out of every 10 people with dementia will wander. Six out of 10! Patient elopement and wandering, you might say, is an affliction that every Alzheimer’s unit needs to concern itself […]