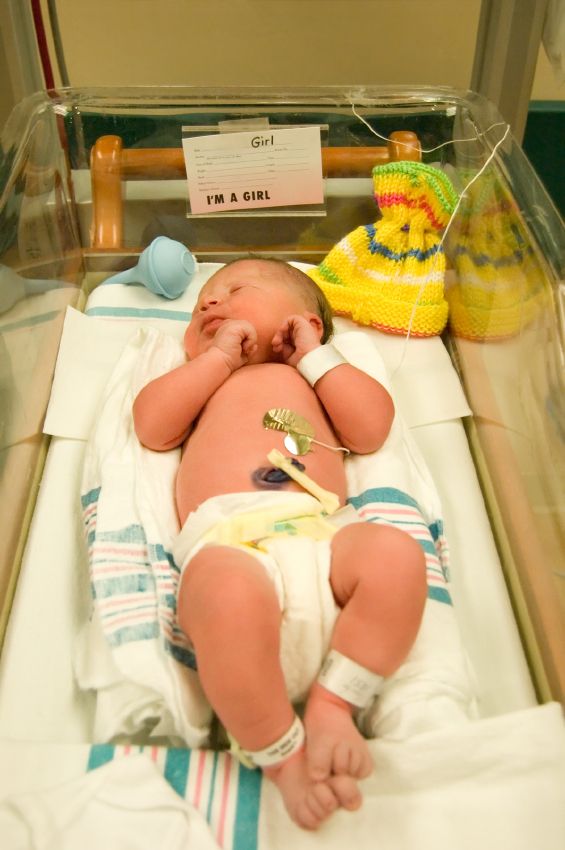 Hospitals take extra time and care to protect newborns from the time of their birth until they leave to go home, but there’s always more that can be done to protect their most vulnerable patients. Not only does increased infant security boost a hospital’s reputation, but it also gives peace of mind to the nursing […] 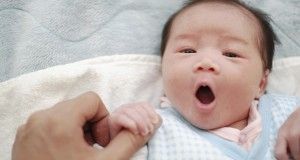 Josette Weinstein, Marketing Coordinator Last week, Seton Medical Center Hays received one of the scariest threats a hospital can receive, an infant abduction warning. The Texas hospital was warned that at some point that week “unauthorized persons” would enter the hospital and leave with an infant in-hand. Luckily, no abduction attempt was ever made and […] 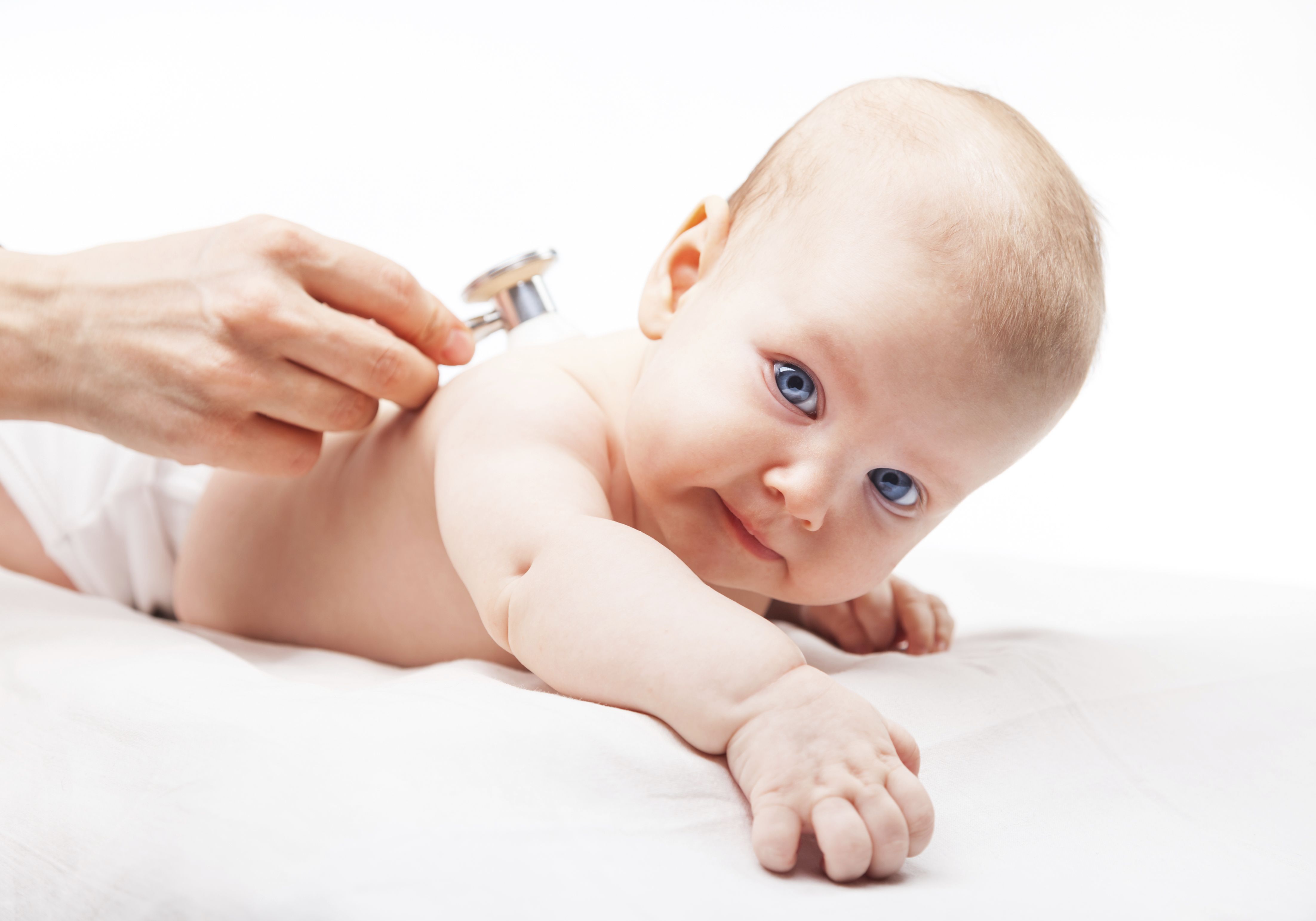 This past January, a newborn baby boy was accidentally paired with the wrong mother at a private hospital in Melbourne, Australia. Unknowingly, the hospital staff brought the infant into the room of another baby’s parents for over 45 minutes. This maternity ward mix-up left the parents traumatized and they claim that the incident greatly affected […] 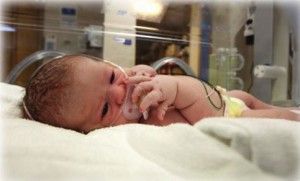 Protecting Your Most Precious and Valuable Assets

If you manage a hospital’s neonatal intensive care unit, obstetrics department or a pediatric department, you probably have one overriding worry: the possibility that an infant from your unit might be abducted on your watch, or perhaps mistakenly placed with the wrong mother. Either scenario is catastrophic. While infant abductions in U.S. hospitals are (thankfully) […]